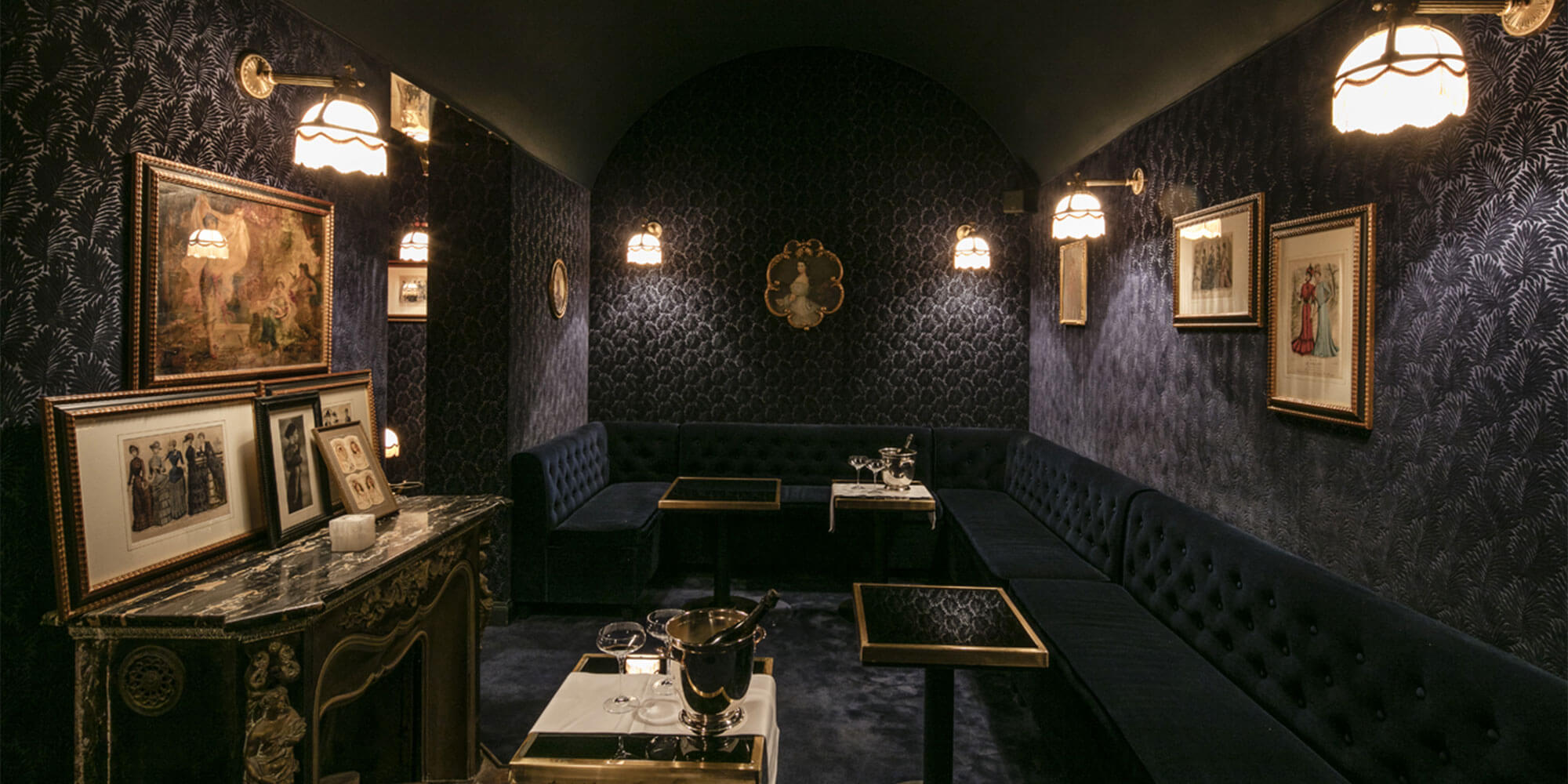 If you are familiar with high-end Parisian nightlife, then you must be aware of the top-notch clubbing experience offered by Raspoutine –one of the most premier nightclubs in Rome. After witnessing its immense success in the French capital since 1965, the Raspoutine nightclub in Rome is yet another classic clubbing destination in the historic city. The Raspoutine is located at the prime Palazzo Dama Hotel in Rome. With its arrival having created quite a stir in the Italian capital, the Raspoutine nightclub is a must-visit destination when in Rome. In terms of the overall design, the Raspoutine club borrows is design inspiration from the Parisian club with lots of rich velvet, theatrical décor, gold fittings, red curtains, and mesmerizing chandeliers. The Raspoutine nightclub in Rome is also known for featuring the quiet, intimate cloves along with more open areas for dancing and exclusive VIP tables. Mark your presence in this divine clubbing space in Rome now!

The Raspoutine nightclub is located at Via Maria Cristina in Rome.

The Raspoutine nightclub offers limited access and thus, you can expect paying around 20€ to 40€ for the general admissions. However, the club reserves its rights to change the pricing model and entry rules. Therefore, it is recommended that you should book your tables at the club in advance. Reach out to us now!

As the Raspoutine nightclub follows a limited access policy, you must consider making your advance table reservations at this high-end club. You can do so by filling out the online booking form or giving us a call right away! You can also reach out to us on WhatsApp. We are also available through our exclusive 24/7 concierge services.

The Raspoutine nightclub in Rome is known for its top-class crowd that comes dressed elegantly. Therefore, you must be dressed appropriately in upscale club attire. You might be denied entry if you are not dressed properly. Avoid wearing sportswear or any casual wear at one of the best night clubs in Rome.