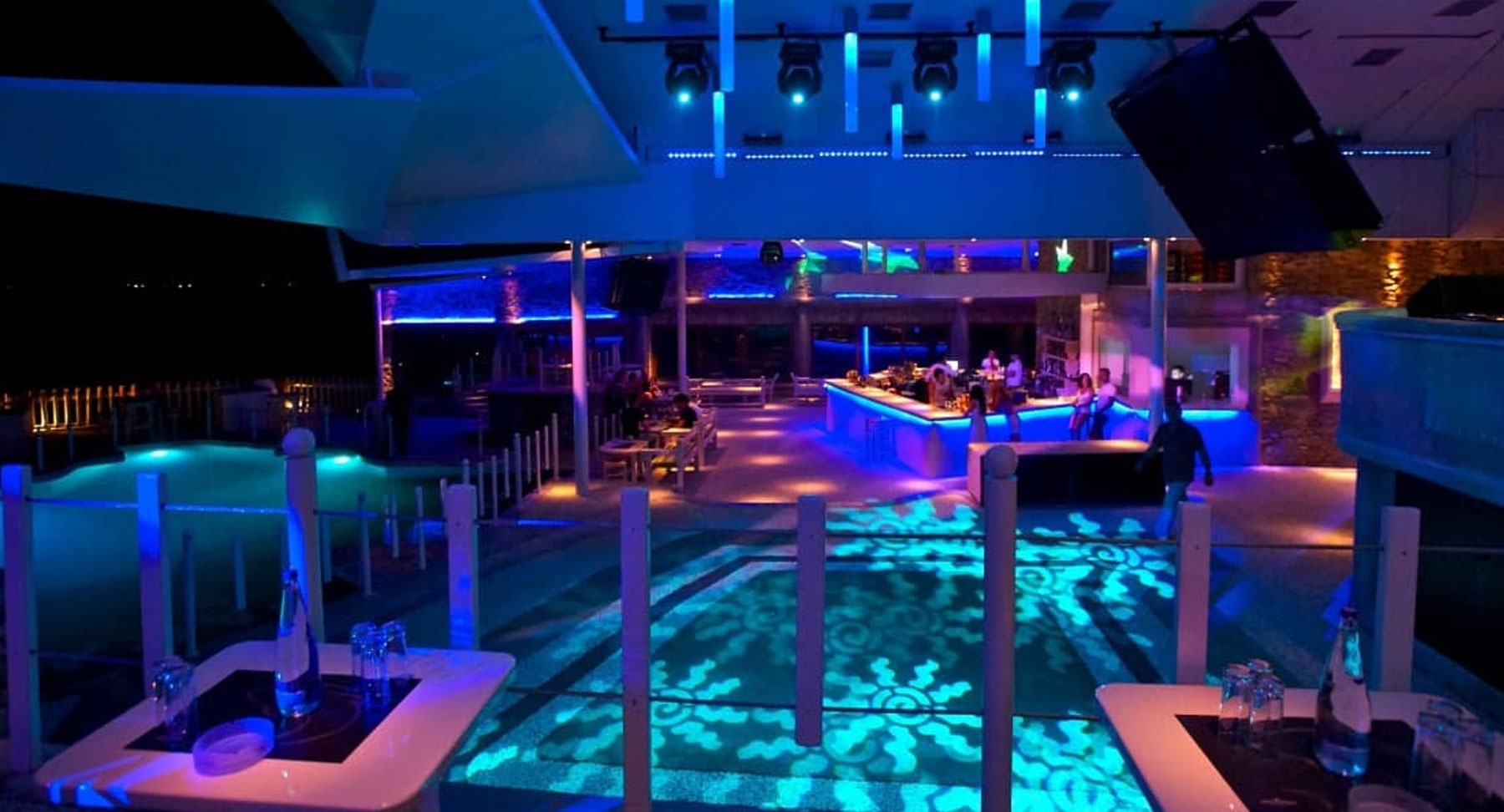 Referred to as one of the best summer clubs in Europe, the Cavo Paradiso nightclub in Mykonos has been organizing some of the best-ever dance music nights for over 20 years. The club has been the brainchild of its owner named Nikos Daktylides. He has the vision of creating a clubbing venue that was far from the busy party town of Mykonos. Thus, by taking advantage of the natural beauty of the mesmerizing sea, the owner came up with the innovative idea of designing this heavenly place in Mykonos. The club is known for its amazing look of the Aegean Sea ahead and boasts spectacular bars across two levels of the club. To top it all, the club also consists of a separate terrace area that offers breathtaking views of the sea ahead. There is also a unique pool at its terrace that has been shaped as the town of Mykonos. If you are looking for some top-class clubbing experience –away from the hustle of the city, then Cavo Paradiso nightclub in Mykonos is a perfect destination for you.

The Cavo Paradiso nightclub is located at the Paradise Bay in Mykonos.

The entry fee for the exclusive Cavo Paradiso nightclub in Mykonos is around 25 Euros. However, the club reserves its rights to allow or disallow entry to anyone and the prices might also vary at times. Therefore, it is recommended that you must book tables in advance. Reach out to us now!

The Cavo Paradiso nightclub boasts the presence of high-end A-listers, VIPs, socialites, and leading celebrities from all over the world. If you also wish to be a part of its impressive guestlist, then you can reach out to us now. We are available on WhatsApp and call services.

The Cavo Paradiso nightclub in Mykonos allows for exclusive table bookings in advance. You can do so by filling out the online booking form. Our excellent 24/7 concierge services is also available to help you out. You can also give us a call or contact us on WhatsApp for receiving your custom quote for VIP table reservations.

There is no specific dress code to the Cavo Paradiso nightclub in Mykonos. However, you must not be inappropriately dressed in swimsuits or sportswear to enter one of the best night clubs in Mykonos.