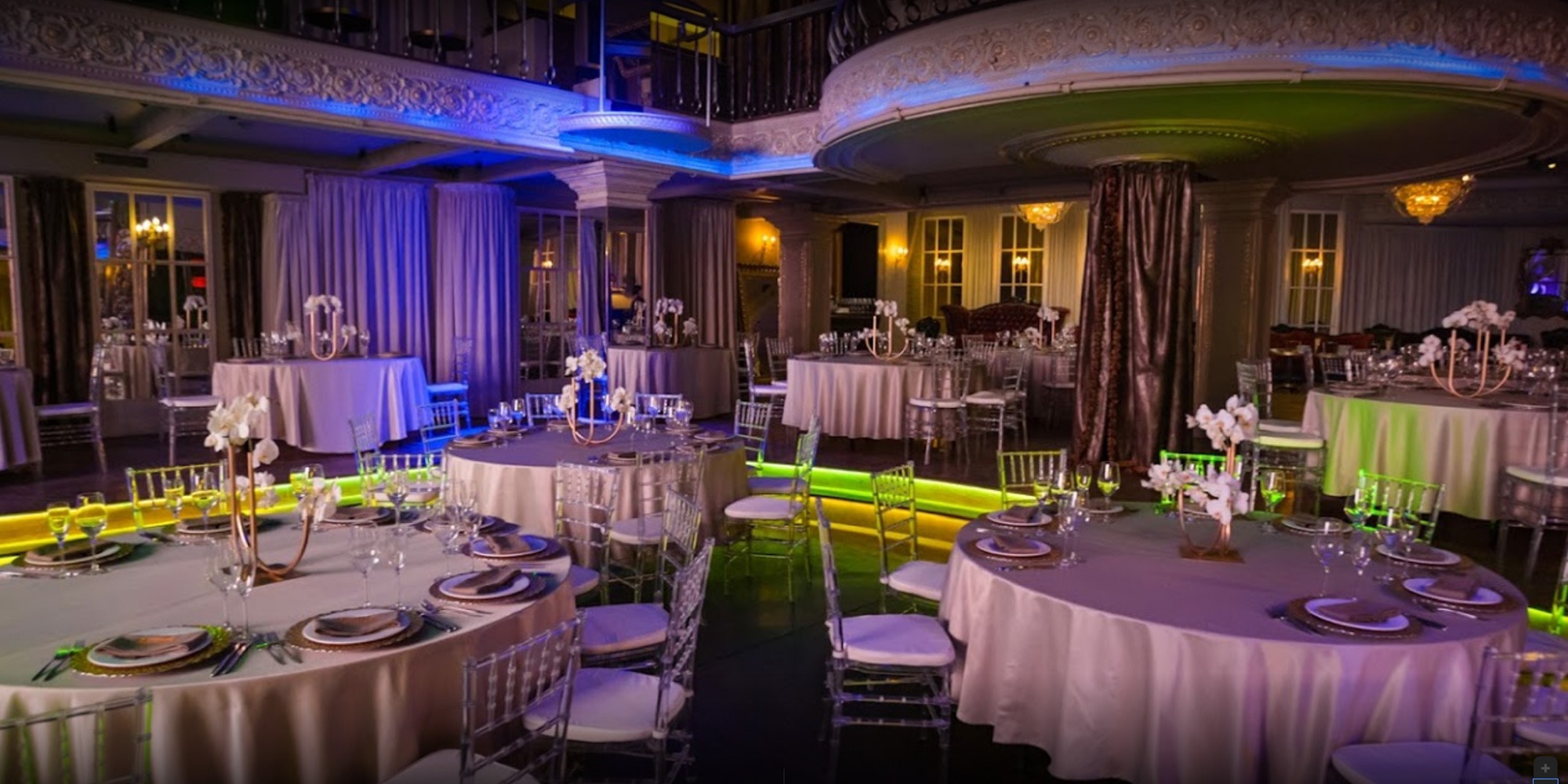 The Soho Rooms has always been one of the most exclusive nightclubs in Moscow. Launched in 2007, the high-end club rapidly became a highly sought-after clubbing destination in the city. It has become a famous hotspot for the rich and the famous crowd from all across the city & Russia. You can also come across A-listers, top-class VIPs, and famous celebrities from all over the world at the Soho Rooms nightclub in Moscow. The Soho Rooms features four separate areas or rooms including the Disco Room, the Dining Room, the Bar Room, and the exclusive terrace area. The interior décor of the Soho Rooms club in Moscow represent high-end luxury blended with plush nightclub club in the given venue. As you enter the exclusive bar area of the club, you would be greeted by a massive chandelier that is covered with precious Swarovski crystals all over. You would also be intrigued by the tick floors coupled with large windows, brick walls, and amazing designs all across the club.

The Soho Rooms nightclub is located at Savvinskaya Nabereznaya 12/8 in Moscow, Russia.

Here, you can expect paying around 1200 Rubles to be allowed entry into the Soho Rooms nightclub in Moscow. However, the prices might vary at times. The club also reserves its rights to modify the entry fee and policy at its own discretion. Therefore, it is recommended that you must book your tables in advance to be allowed a hassle-free entry into the club.

At Soho Rooms nightclub in Moscow, you can come across some of the most high-end, elite guests including top A-listers, VIPs, socialites, and famous celebrities from all over. Therefore, if you also wish to join its exclusive guestlist, then you can reach out to us now! Give us a call or contact us on WhatsApp right now!

For ensuring the ease of getting entry into the club, you must book tables in advance. You can do so by filling out the online booking form or giving us a call right away! You can also reach out to us on WhatsApp! We also offer exclusive 24/7 concierge services for your ease of bookings!

At Soho Rooms nightclub which is one of the best night clubs in Moscow, you are expected to be dressed well in appropriate club attires.