As one of Los Angeles’ most premiere and historic landmarks for Electronic Music, Avalon Hollywood Los Angeles is home to the best-known DJs who spin killer electronic beats. The state-of- the-art sound system, cavernous space with four distinct rooms and multiple bars make it the perfect venue for both live music and club nights. Clubbers can dance the night away in this electric, art deco venue.

What is the entry fee for Avalon Hollywood?

Avalon Hollywood requires the purchase of tickets for their events. They can be pre-purchased or bought on the day of the event. Ticket prices vary depending on the event. A valid Government Issued ID is required for admittance to all events.

How much is Avalon Hollywood Cover Charge?

Avalon Hollywood has a general admission at the door that varies from as low as $ 20 to over $ 100 depending on which DJ is spinning. At an average night, admission is around $ 30 - $ 40 at the door.

How can I get on the guestlist of Avalon Hollywood?

Avalon Hollywood has a guestlist on Fridays and Saturdays. There are limited numbers of discounted tickets available to users on the guestlist so it is recommended to book tickets earlier with Club Bookers to avail them. There is also a free guestlist for many Mayhem Events at Avalon Hollywood.

What is the dress code for Avalon Hollywood?

Looking to dance the night away in Avalon Hollywood? Upscale casual clothing is the way to go. Beach clothing, shorts, sandals, tank tops, sporting attire, or baseball hats are not allowed. Avalon Hollywood Los Angeles management reserves the right to make all final dress code decisions and can refuse entry for any reason to one of the best night clubs in Los Angeles! 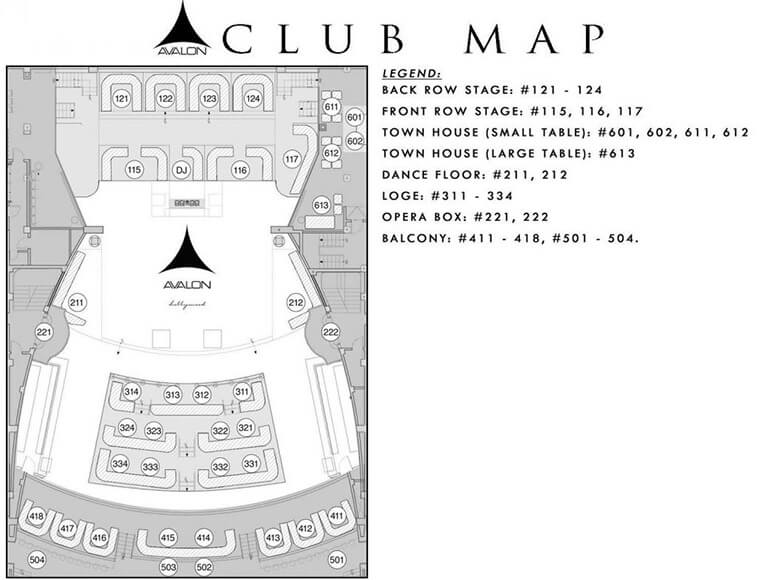 Please get in touch with our nightlife concierge on whatsapp to receive latest table floor plan. 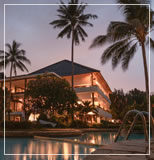 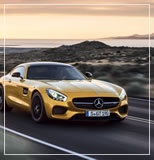 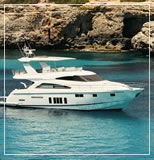 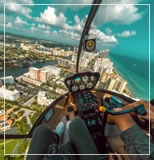